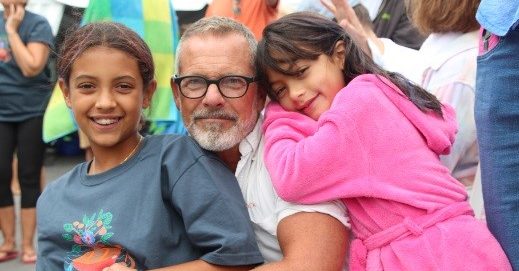 I am a single gay dad who created a family with a female friend. We are intentional co-parents who actualized a child-centric plan that would allow us to share the joys and responsibilities of raising our children. What was a leap of faith now more than a decade ago has proven to be the greatest gift.

As a single gay dad living in Cambridge, Massachusetts with two young daughters, my family benefits from a richly diverse and progressive urban community, as well as readily enjoys having easy summer-long access to Provincetown. Long before I had children, I imagined them someday having the warm New England summers by the sea I was raised with — and always knowing their differences were valued.

Then as the dream of parenting became my reality, I worked hard so that my daughters could be exposed to inclusion and acceptance and equality both at home and in our seaside summers. I always made it a point for the kids and I to be in Provincetown for Family Week, reaping the benefits of so many new and returning families and friends for one week each summer. Each year we have seen more and more families who come or return from places where their families are less supported than ours, marginalized, or even in danger. 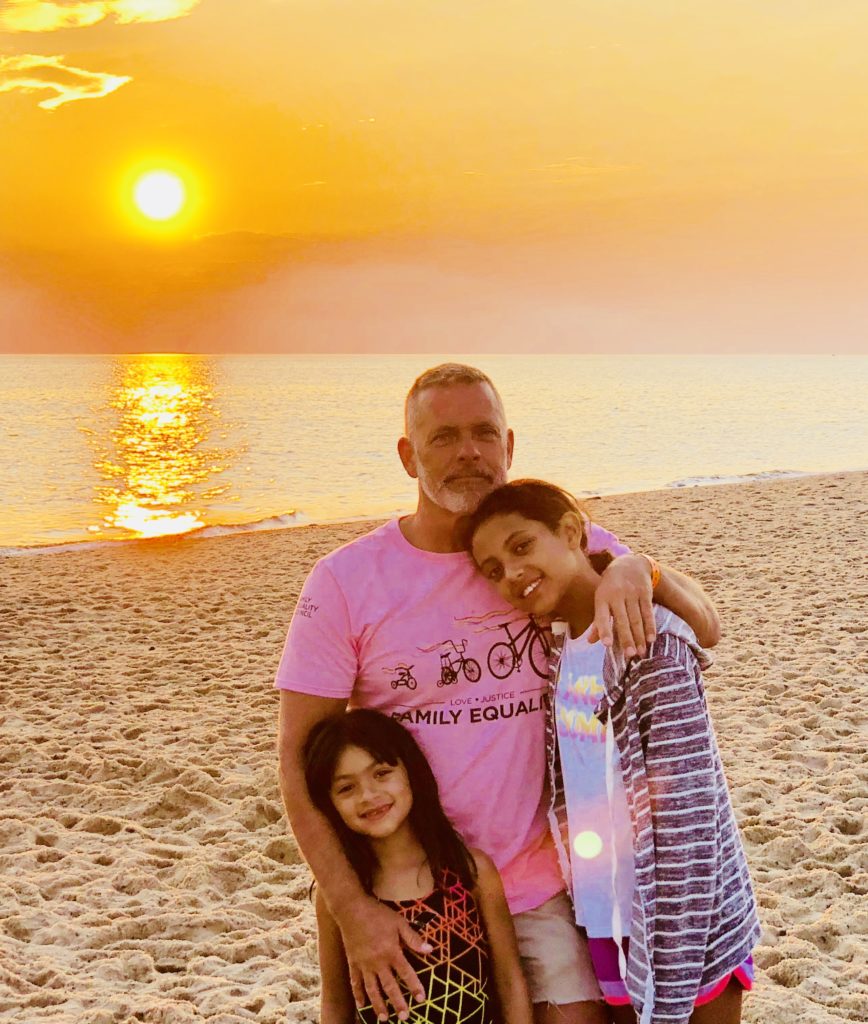 This past summer, joining a family we befriended years ago and now get to spend a glorious Family Week reunion with each year, we walked in the family parade for the first time at the end of Family Week. In the very streets I had 10 years prior pushed a (single then double) stroller through and felt at home weekend after weekend — I suddenly walked with the newness of many families feeling truly safe for either the first time or again for this one week of the year.

I began to cry as I walked, feeling blessed beyond words for my family and friends. I was overcome with the realization that the basic human rights my family has enjoyed without great challenge are in fact increasingly in jeopardy in our changing nation. It was clear to me the fight was not over and I needed to step back into daily activism and resist the tide of hate. I am proud to be showing my children that any and every family can change the world and that indeed love wins.

Jeff Walker is the Director of Communications for a large non-profit organization providing affordable housing and adult day health programming for elders and disabled adults. Jeff previously served as the Chief of Staff to Mayor E. Denise Simmons of Cambridge, Massachusetts, the first African-American lesbian Mayor of the nation. Jeff is the founder and co-chair of the Cambridge LGBTQ Commission — a 16 person Cambridge Commission recommending policy to the City leaders and representing LGBTQ people who work and live in the city. Jeff is a published poet, artist, and the proud father of two daughters.